Wildcat was the first organization in the United States to design and implement a transitional work program for unemployed persons with criminal convictions. Transitional employment helps individuals with barriers to employment acquire the habits, demeanor and experience necessary to work in the private or public sectors.

Amalia Betanzos, Wildcat’s first CEO, was a legendary servant to the people of New York City. Serving under four mayors Ms. Betanzos held numerous posts including Chair of the New York City Commission on the Status of Women, Commissioner of the Youth Services Agency, and Executive Director of the Puerto Rican Community Development Project.

Ms. Betanzos expanded Wildcat’s programs and services for the justice-involved and also served as mentor to many of NYC’s leaders, including Jeremy Travis, former President of John Jay College of Criminal Justice at the City University of New York; and Carl Weisbrod, currently a Senior Advisor to HR&A Advisors. Both were recipients of Wildcat’s annual Amalia Betanzos Distinguished Service Award, which is given to individuals for outstanding contributions to criminal justice reform.

Other distinguished honorees include Bill Grinker–a New York City icon in the field of human services; Tina Luongo, Attorney-in-Charge of the Criminal Defense Practice of The Legal Aid Society; and Shay Bilchik, past Director of the USDHHS Office of Juvenile Justice and Delinquency Prevention, the Child Welfare League of America and the founder of the Georgetown Center for Juvenile Justice Reform.

In 2011, Wildcat joined The Fedcap Group.

"Together we will offer a wider range of programs, career tracks and job opportunities to the people we serve and will be able to reach many more. This combination demonstrates strategic vision and good business sense and sets an example in the non-profit world with the benefits that will be gained, lessons that will be learned and innovations that will be achieved."

Today, Wildcat works in partnership with city agencies, businesses, and community organizations to continue and expand the work envisioned by its founders. It combines workforce development, job training and job placement to advance the long-term self-sufficiency of the justice involved.

Each year Wildcat helps thousands of individuals transition successfully from incarceration to their community, find jobs, build careers, and receive the training and guidance necessary for economic well-being.

Our mission is to shift systems to create opportunities for individuals and communities that have been impacted by the criminal legal system. 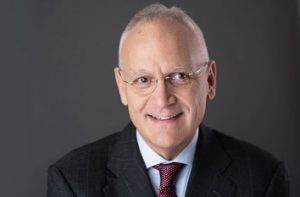 Edward J. Arsenault has served in a variety of senior management and governance roles in not-for-profit organizations over the past 25 years. 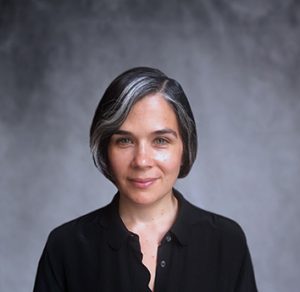 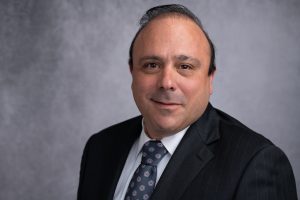 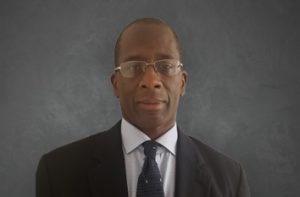 William Eric Waters, Senior Director of Jail-Based and Youth Programs at Wildcat Service Corporation, is responsible for transformative mentoring programs and Summer Youth Employment Programs. Prior to joining Wildcat, Eric worked at the Osborne Association where, as an inspirational leader, he spearheaded many significant projects and services.