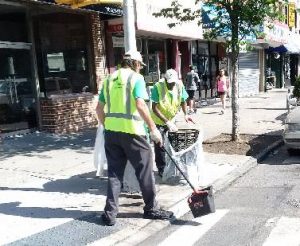 Our Neighborhood Improvement Program thanks NY City Council Member Paul Vallone for securing funding for beautification and cleaning in his district. These funds will yield a double impact—cleaner streets and sidewalks… 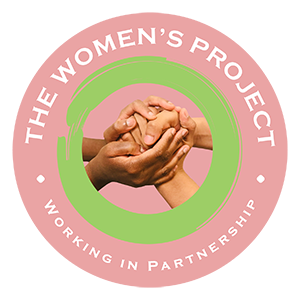 The Women’s Project (TWP) is a community whose collective work serves as an alternative to pre-trial detention and incarceration. 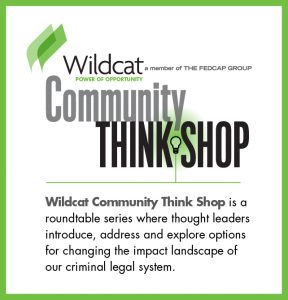 Addressing the Perpetual Punishment of Criminal Records: View the Replay

Learn about the impact of accessible automatic expungement on March 11, 2021. 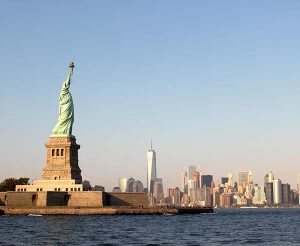 Wildcat is pleased to partner with The Mayor’s Office of Criminal Justice (MOCJ) as it expands expanding its successful Alternative to Incarceration (ATI) programming, increasing the number of providers and programs across the City through millions in new investments. 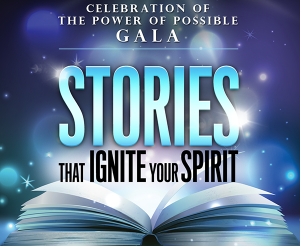 Celebrating the Power of Possible: Stories That Ignite Your Spirit

Our Virtual Gala will take place on Monday, December 7 where we will share an evening of stories from board members, staff, and clients. 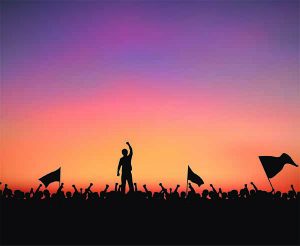 A Hazardous Moment for Black Health

The coronavirus pandemic and the videotaped killings of black men threaten to harm the health of African Americans nationwide. 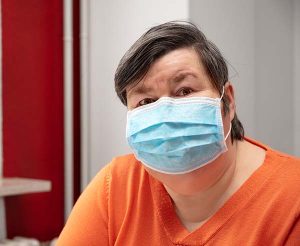 Workers with Disabilities Essential in the Pandemic – NYSID

At a time when gratitude is owed to so many for keeping our communities safe and healthy, we need to count among that group individuals with disabilities who are serving as essential workers of Governor Cuomo’s New York on PAUSE emergency plan. 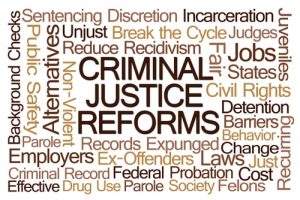 No Need to Wait for Pandemics: The Public Health Case for Criminal Justice Reform

Prison Policy Initiative offers five examples of policies that could slow the spread of a viral pandemic in prisons and jails. 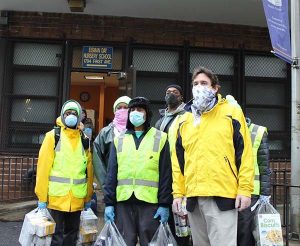 Wildcat partners with New York City Councilman Ben Kallos to deliver food to seniors at the Stanley Isaacs Center on the Upper East Side. 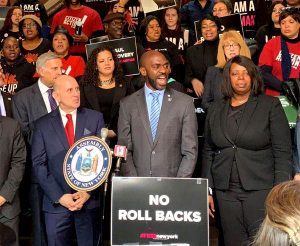 The Social Value of Bail Reform

On January 1, as New York took a considerable step towards a more just and equitable criminal justice system… 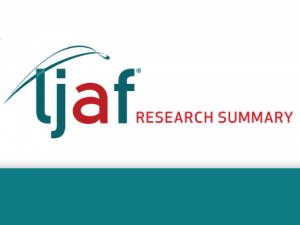 Pretrial criminal justice research commissioned by the Laura and John Arnold Foundation (LJAF) has thrown new light on how critical the earliest decisions made in the criminal justice system may be for public safety, fairness, and cost effectiveness. 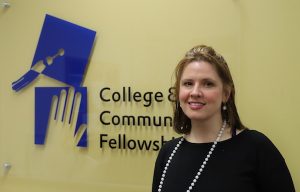 “I am proof there can be no rehabilitation in prison without education, and that restoring Tuition Assistance Program (TAP) funding for college-in-prison participants must be a top priority if New York is serious about building safer communities.” – Stacy Burnett 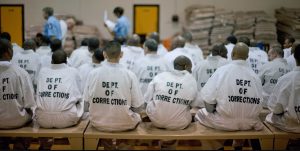 Criminal justice researchers say people of all races still aren’t treated equally when it comes to one important measure: time served behind bars. While arrest and prison admission rates are dropping for black people—in 2016, black people went to state prison at five times the rate of white people, down from eight times in 2000—they are spending longer in prison than their white peers. 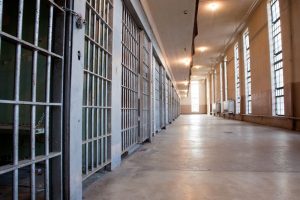 The long-standing racial disparity in rates of incarceration has begun to narrow in the early part of the 21st century, but a wide-ranging new study shows a stubbornly persistent inequality in the racial composition of the nation’s state prison systems. 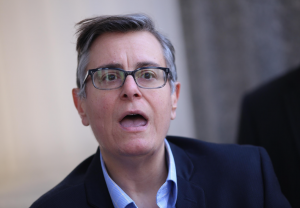 Gettin’ Out of Jail

Up to 88% of the people arrested in the city will be released without bail while their cases
are pending under changes to the state’s criminal justice laws coming on Jan. 1, according
to the state Office of Court Administration.

The City Council approved a sweeping $8 billion plan to close the troubled jail complex and replace it with four smaller jails by 2026, an aggressive timeline that will prove challenging.

The New York City Council on Thursday voted to approve a sweeping plan to replace the Rikers Island jail complex with four smaller neighborhood jails by 2026 to accommodate the city’s goal of shrinking its inmate population. 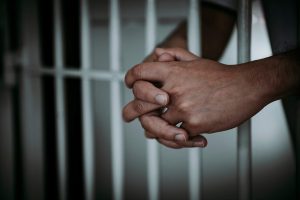 America Has a Health-Care Crisis — in Prisons

Privatization and years of inadequate resources have left the incarcerated population with abysmal medical care. 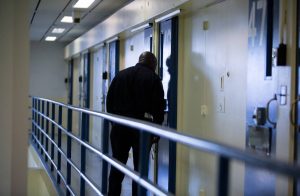 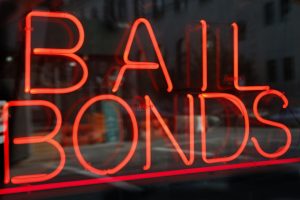 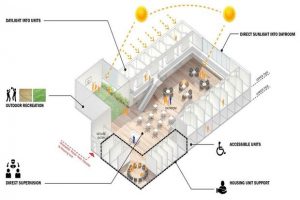 “Our current facilities are designed for a different era of corrections,” Ms. Brann said. “Modern jails have all of these designs in them, and that is what we are going forward with.”